Water Damage to Laptops in Raleigh 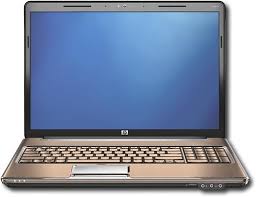 Over the years, being a Raleigh laptop repair center, we have had many laptops come in with all types of damage. We receive machines of all types in with milk, wine, and water spills. Water spills can occur from a tipped over glass of water, laptops being left outside in the rain, or even a […] 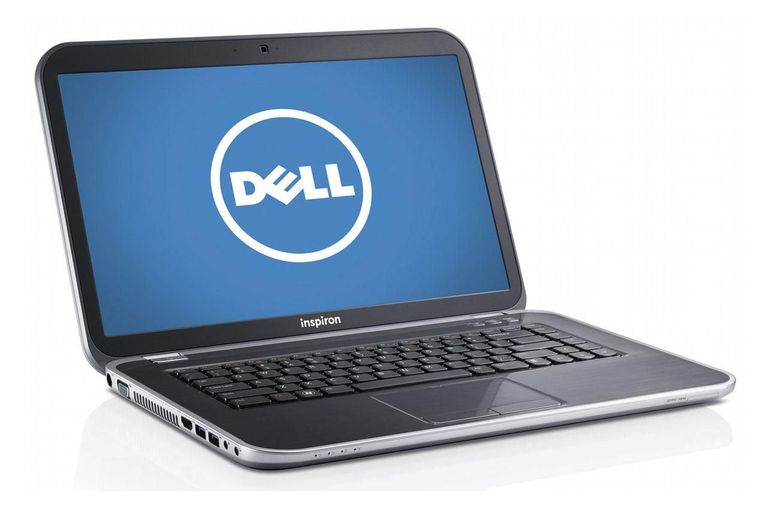 The Dell Inspiron 15 laptops are very popular models. The 3520 version of the 15 series features a 15.6″ widescreen HD (high definition) LED lit display with a resolution of 1366 x 768 (WXGA). If you’d like a professional to replace your screen, please visit our LCD replacement services. If you’d like to try it […] 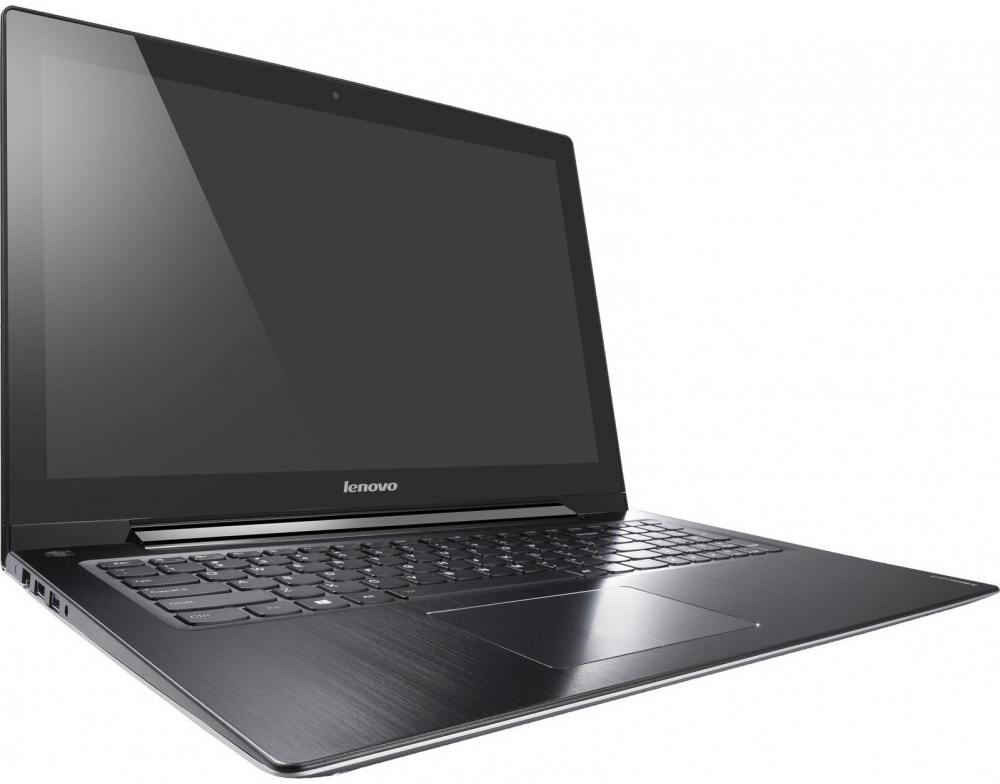 In 2016 the Lenovo U530 Touch Ultrabooks have been coming in for repair. We are not sure how widespread the problems are but we do get an abnormally large amount of broken U530 units in. Broken hinges The most common failure on this unit is what most people call “broken hinges”. What actually happens is […]

On HP Pavillion DV7 and other laptops a weird key combo can make your laptop output numbers instead of letters. The affected keys are usually I, O, P, J, K, L and M. The keys pressed will usually give the numbers as seen below: I = 5 O = 6 P = 7 J = […] 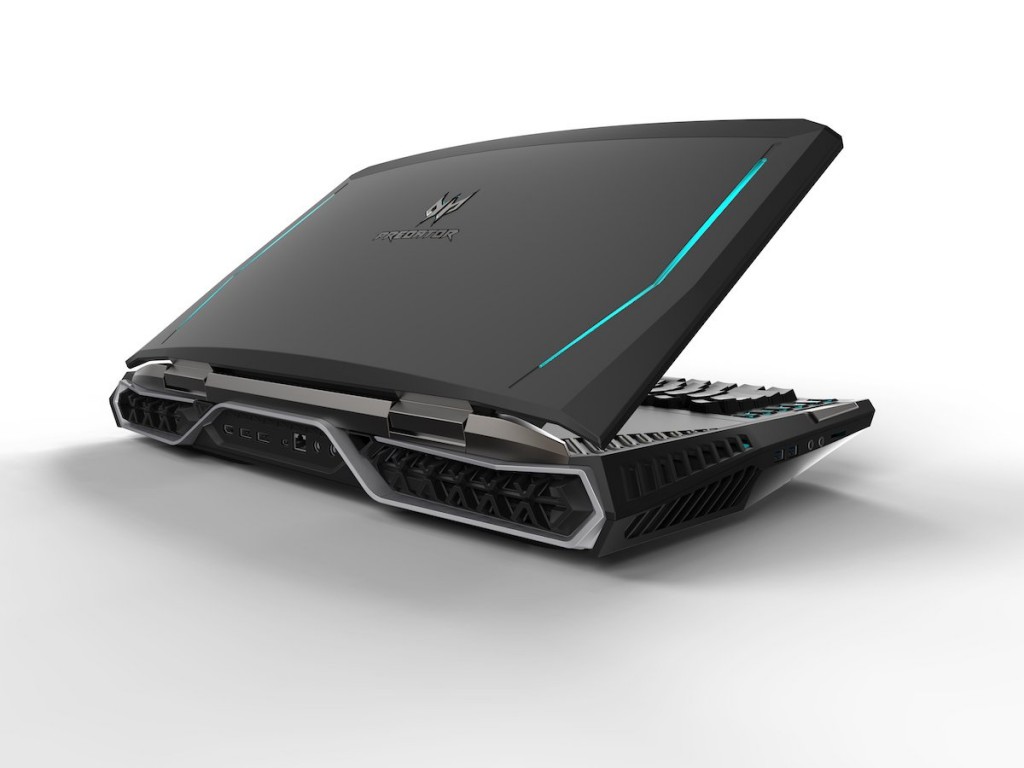 It is September 2016 and the Acer Predator wlil not be released until 2017, so obviously we haven’t repaired one of these yet. But… we have been working on laptops for 15 years now so it is only a matter of time before one of these comes in. Honestly, we can’t wait. Diagnostics are free […] 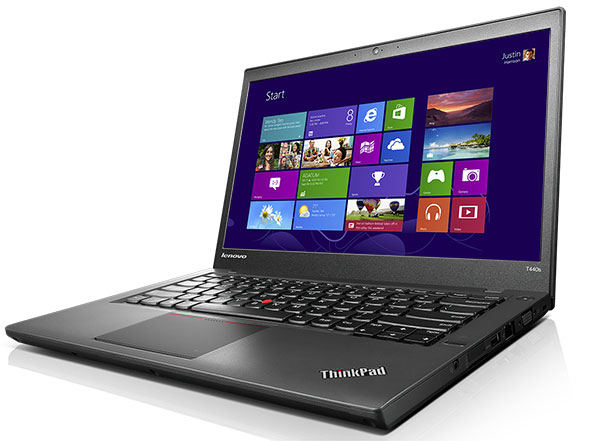 Recently we have had a few ThinkPad T440s laptops come in which would not power on. Many T440s laptops were sold around June – October 2014. Some came with the 1yr warranty and some came with 3yrs. We mostly see the out of warranty units, however some people come in who are in a hurry […]

UPS is our shipping company of choice. Generally speaking, we are very happy with them. We have shipped thousands of packages with them. But sometimes, things go wrong. Inevitably, when you move millions of boxes, one is going to drop on the ground or get busted. Recently, we shipped a laptop via UPS – something […] 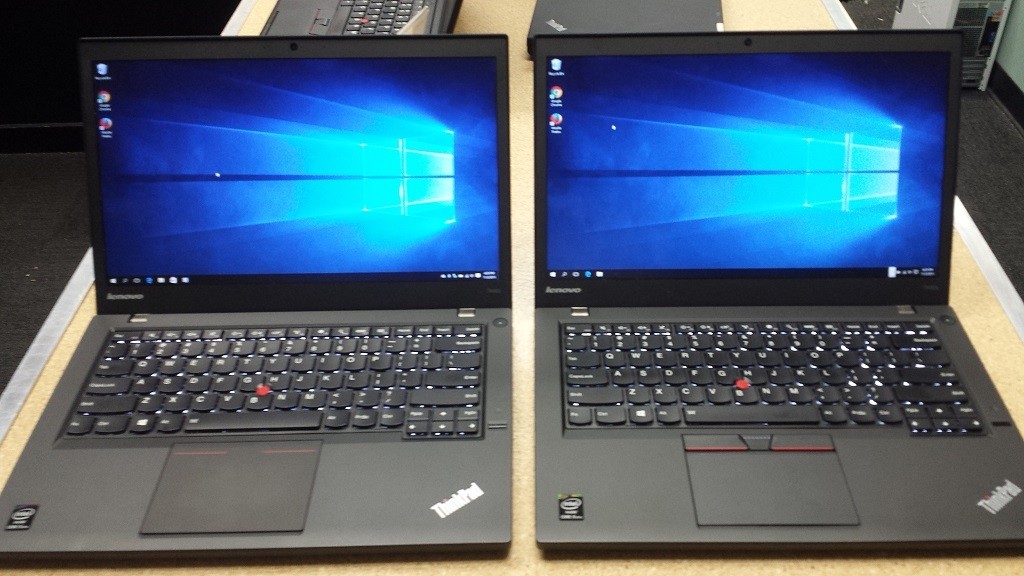 If you’d like to get your T440s touchpad changed out to a vintage trackpad feel (as seen on the newer T450) feel fre to give us a call. You’re looking at about $35 + 1.5hrs labor. Longtime ThinkPad fans were shocked when they got their slim T440s laptops. The touchpad, or trackpad, stinks! If this […] 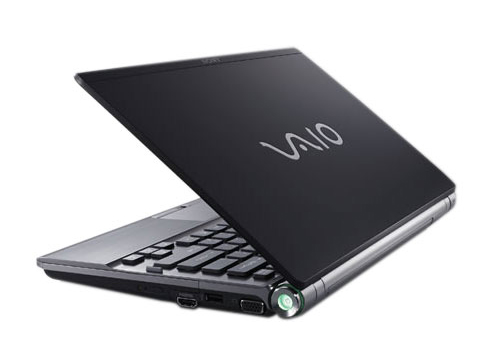 The Sony Vaio VGN laptops are unique due to the location of the power jack. There are extra complications involved when repairing this power jack. Some of the complications in this repair involve the routing of the wires for the jack. The VGN DC jacks are not mounted to a motherboard; they are on a […] 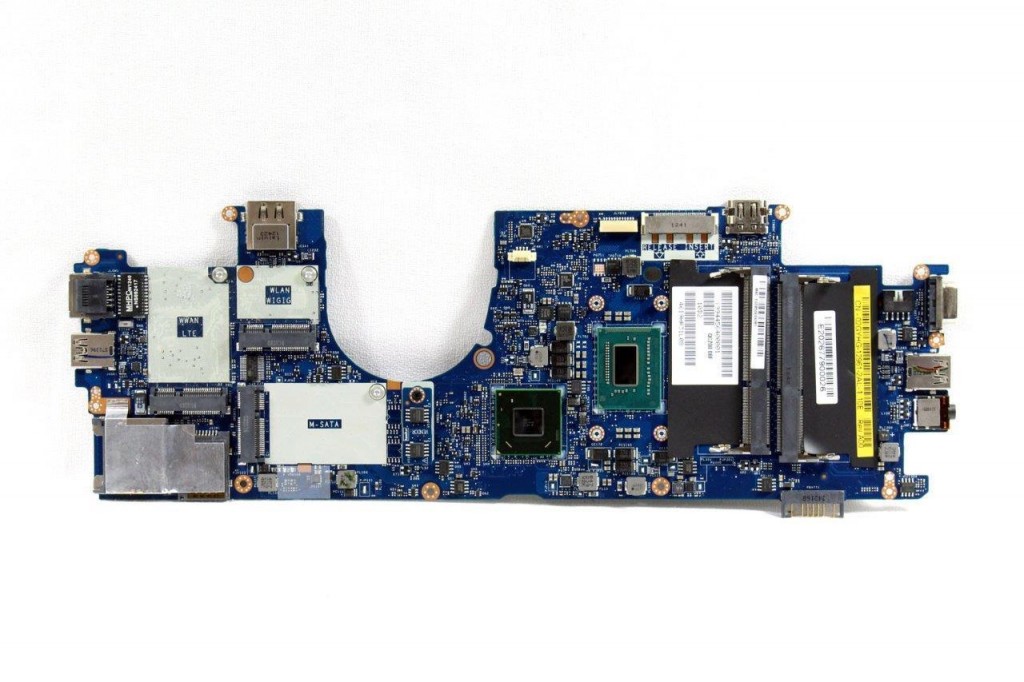 This week we had a Dell Latitude 14 6430u come in. The laptop would not power on. When power cords were plugged in to the machine, the laptop would short out the power cord and the light on the AC adapter would shut off. The user was hoping that the laptop needed a power jack […] 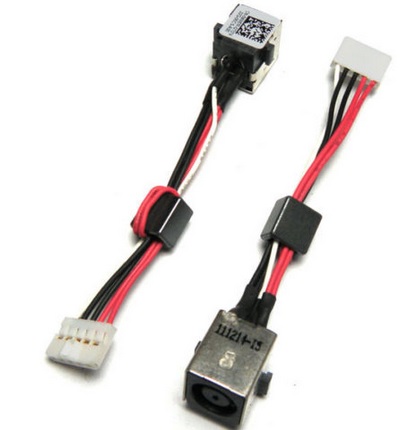 This is one of the easier DC Jack Repairs that we do as the jack is on a cable, aka a “dc jack harness”. This laptop’s DC jack was cracked and unusable. The owner had been moving their cord around into just the right position to keep the unit going until it finally quit all […] 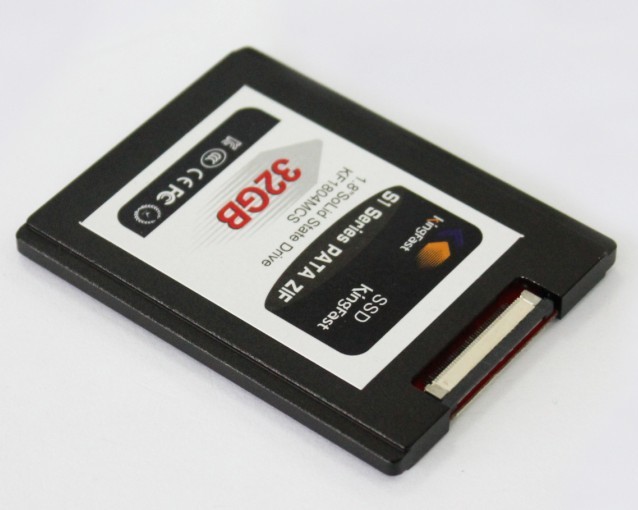 This week we had an Apple MacBook Air come in for repair. The unit was not booting. The hard drive ended up being defective. While we were able to recover the data we were left with the task of obtaining a hard drive for this machine. The 2009 MacBook Air uses a PATA ZIF hard […] 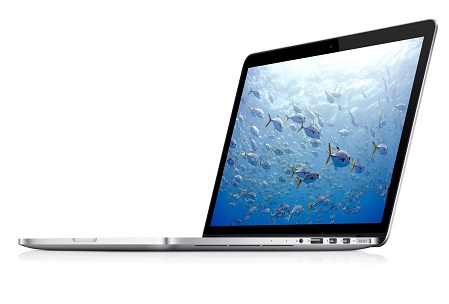 Today we had a MacBook Pro 15″ notebook come in from one of our local Raleigh users. The machine needed a hard drive but we also noticed that the battery was not holding much of a charge. The laptop was a few years old and worth keeping around. We were able to get the latest […] 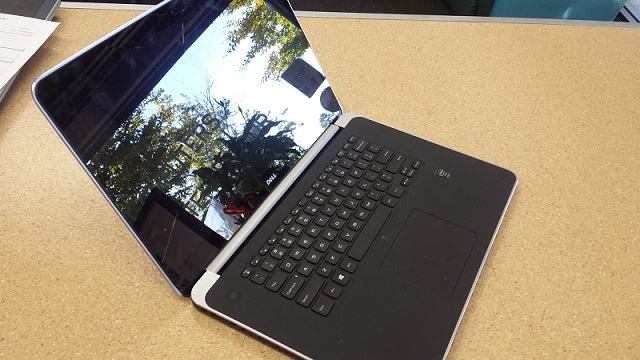 Today we had a Dell Precision M3800 come in with cracked glass on the LCD. Looking straight at the machine, the cracks were unnoticeable. The panel itself was ok but the front glass is glued to the LCD in a way that makes taking them apart impossible (more on this soon). Released in 2015, the […] 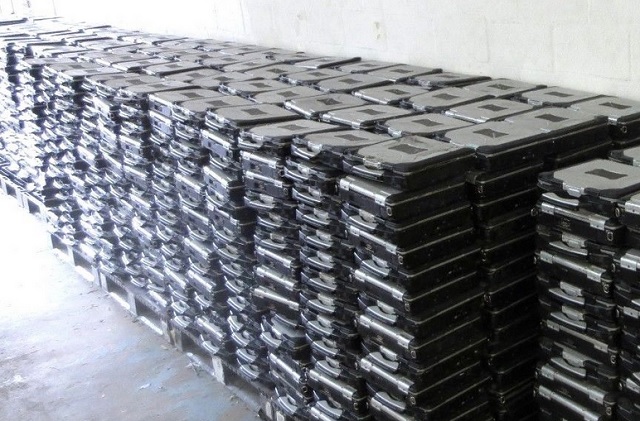 One of our lease partners just got in several thousand laptops. If you’ve ever wondered where we get our used laptops – well, this is one of the sources. Units come in and we purchase them, go through them, discover any issues, fix them, and prepare them for their new homes. The laptops are not […]