Macs vs. Windows in an Orthodontic Office

The great debate of Mac vs Windows computers for an orthodontic office can be a complicated one. Each system has its positives and negatives so a business owner needs to decide what aspects are most important to them and their business and which system best suits their needs. Some people believe that Mac computers are […]

Is the IRS Online Payment Agreement Site Down? 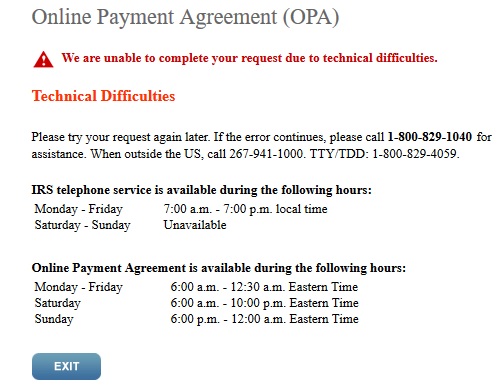 A couple of customers have brought their computers in thinking that they had a problem with their cache or browser or possibly had a virus as the IRS website displays an error of “technical difficulties” when people try to go to the online payment agreement page. In fact, if you call the IRS they will […] 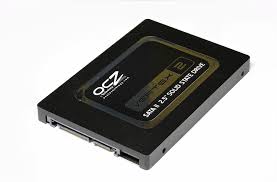 In 2012 the solid state drives really took off here and ever since we put them in about 85% of the machines we repair with bad hard drives. Lots of people have Windows 7 and have no interest in upgrading, that or they want to go to Windows 10. A computer that was on the […]

This is an error which appears on computers with ASUS and similar motherboards on occasion. We most commonly see it on machines running Windows 7. This is what the error reads: The system found unauthorized changes on the firmware, operating system or UEFI drivers. Press [OK] to run the next boot device, or enter directly […] 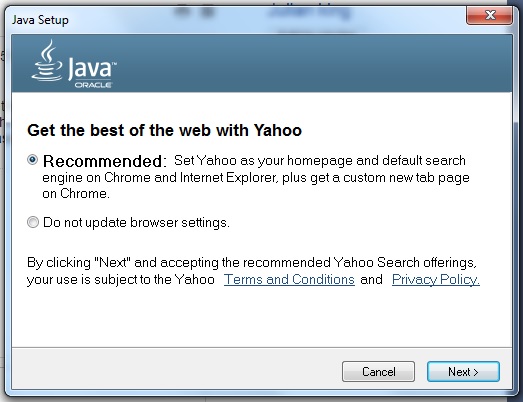 Oracle’s Java platform is nice and all but it sure can be considered deceptive by many. Some of our clients even call it “extremely” deceptive. The Java platform itself has made us tens of thousands of dollars. Everyone is so afraid to update their Java because they think that their browser will get switched to […] 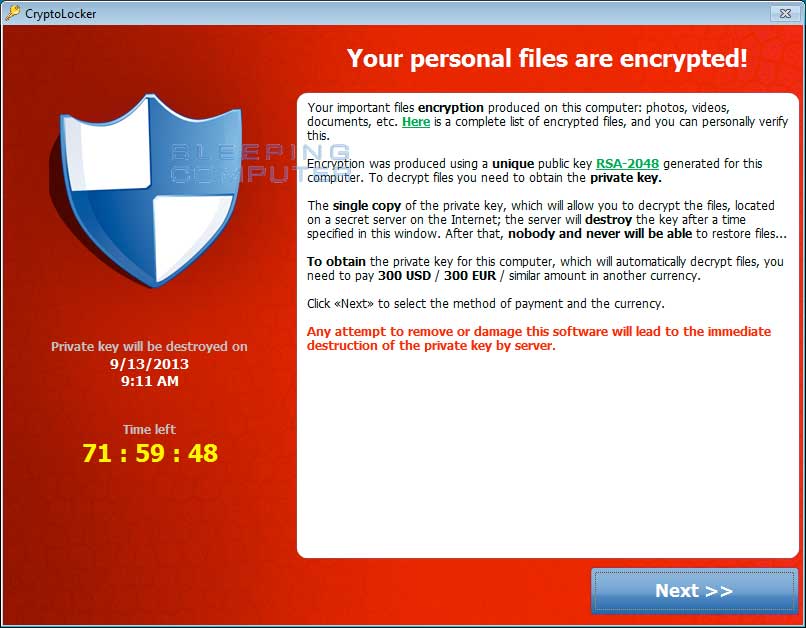 If you live around the Cary or Raleigh area and have been infected by the CryptoLocker Virus, this page is for you. We remove this virus. If you want to get your computer back to normal again call us or bring it in. You can also visit our virus removal page. Getting your data back […] 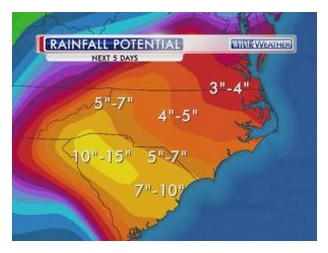 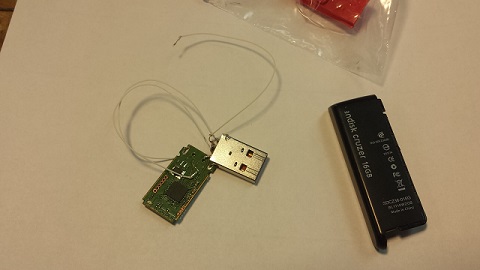 If you have a broken flash drive feel free to check out our flash drive data recovery service. This drive in particular is a Sandisk Cruzer 16GB USB flash drive. The user had accidentally smashed it while the drive was sticking out of their computer. After it as broken, all 4 “pads” lifted off of […] 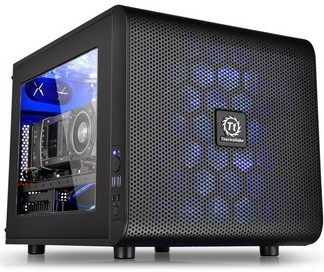 Today a good customer of ours came in with a computer problem; her computer was no longer powering on. We checked it out using our free diagnostics. A few days later we contacted her with some strange news; the machine had both a defective motherboard and a hard drive with bad sectors. It is likely […]

What is a computer virus or malware and how did I get it?

There are three terms that get used for unwanted software that is on your computer: junkware/bloatware, viruses, and malware.  There is also social engineering scams that I will discuss in the section on viruses. People usually will bring us a computer because it is “running slow”.  Many times it is bloatware or viruses that are […]

We get Dell laptops and computers in for repair on a daily basis here at Absolute Computers. Dell computer repairs: Dell computers come in with a variety of issues. Some of these issues include: Boot up problems. Sometimes they will not boot up correctly. This can be due to a damaged hard drive or simply […]