Getting the Correct AC Adapter for a Toshiba Satellite C75d Notebook 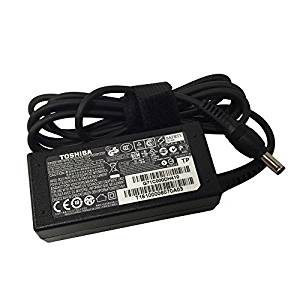 The correct AC Adapter for a Toshiba Satellite C75d Notebook is a genuine Toshiba branded 19V 2.37A (45 Watt) AC Power Adapter. A common part number for this adapter is PA3822U-1ACA. You may buy this adapter via Amazon Prime for under $20 via my affiliate link here: http://amzn.to/2CcOEnS All C75d units take this adapter. Other […] 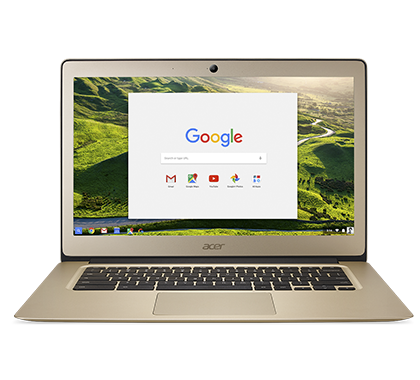 Every day parents ask us for laptop advice. More and more parents are also turning to Chromebooks. When looking for a laptop or Chromebook for children most of us want to know how much it is going to cost and if it is going to meet our kid’s needs or not. Our kids: expect a […]

What is the Best Chomebook for Teachers in 2017?

Back in the year 2000 when I started Absolute Computers, nobody wanted to touch a broken laptop, so we did. As one of the first providers on the East Coast we became very familiar with strengths, weaknesses, and functionality. One thing hasn’t changed: What will you be using the computer for? What is the Best […] 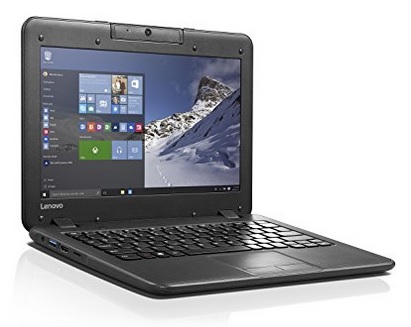 Today I went online looking for a Chromebook. It was for an elementary student. Having kids myself, the first thing that came to mind was a Chromebook. They’re cheap, quick, have no moving parts or mechanical hard drivers to fail, fairly virus resistant, the apps are free, and fairly rugged. In fact, there are rugged-specific […]

What do I do when I have spilled wine, coffee, soda on my Apple Macbook, Lenovo Thinkpad, Dell laptop or HP computer?

What do I do when I have spilled wine, coffee, soda on my Apple Macbook, Lenovo Thinkpad, Dell laptop or HP computer? In this article, I will try to describe what happens when you have a spill.  How different models of laptops are better or worse for spills.  And what you should do if you […]

How much does a new laptop computer cost? – 2015 Edition

We often are asked how much does a computer cost.  Many times it is in reference to if it makes sense to do a repair or “just buy a new computer”. The simple answer is that laptops typically range from $300 to $4000 for a new laptop.  The reason for the range in price has […]

Solid state drives (SSD) have become popular because of their speed but they are still more expensive than a hard drive. A few things to consider: Solid State drives are at least 10x faster than your hard drive so booting up your computer and loading large programs goes FAST. In a desktop, it makes sense […]