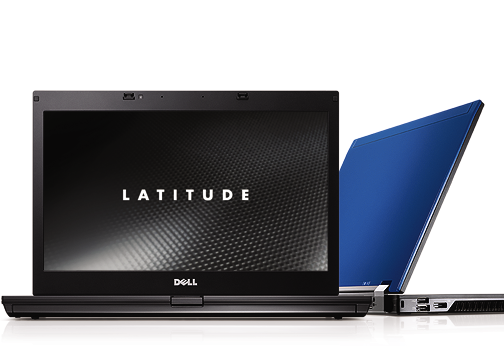 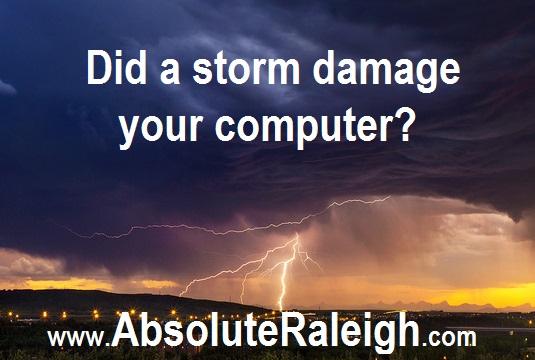 We just learned that our neighbors at Ace Hardware just were broken into.

…..Cary police issued a warning Saturday after several businesses were broken into in the same manner…..