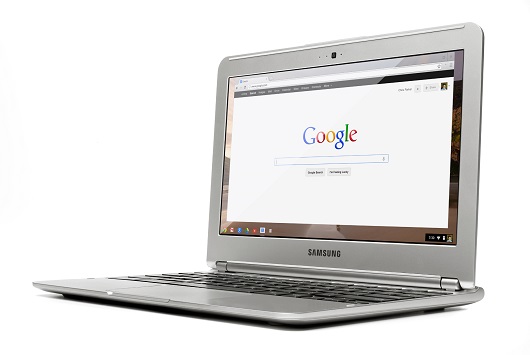 We have seen quite a few Google Chromebook notebooks in for repair lately. These are built by HP, ACER, Samsung, Toshiba, ASUS, Lenovo, and more. Most Chromebook notebooks are built pretty well and last a long time. This means that when they fail they get replaced instead of repaired. However sometimes something simple is broken, […]

Google and HP are recalling the original charger sold with the HP Chromebook 11 prior to December 1, 2013, after receiving a small number of user reports that some chargers included with the device were damaged due to overheating during use. Customers should visit http://chromebook.com/hp11chargerform to request a free replacement charger. Complete FAQ from HP […]